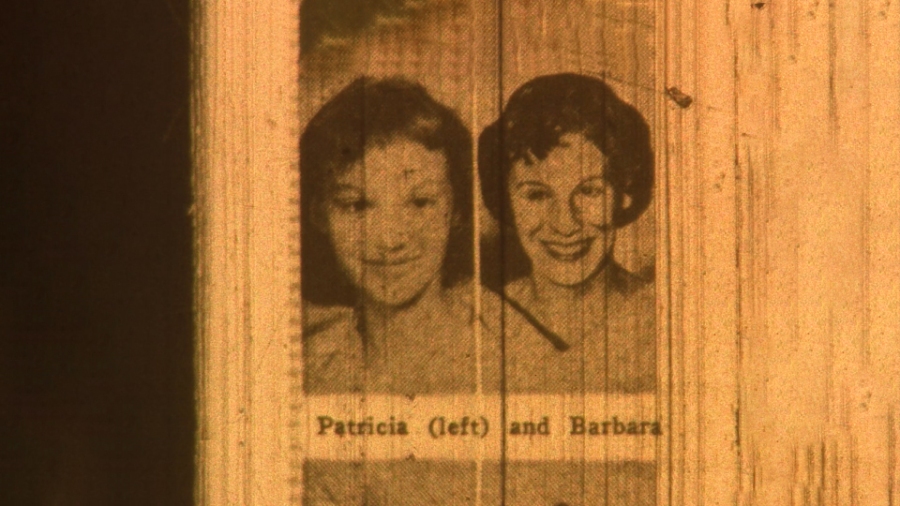 It’s one of the oldest and most infamous cold cases in Cook County.

The evening of Dec. 28, 1956, two sisters left their home in the city’s Brighton Park neighborhood.

Barbara and Patricia Grimes were big fans of Elvis Presley and had begged their mother to let them see the singer’s first movie, “Love Me Tender,” at the nearby Brighton Theater. It’s believed they watched two showings of the film, then left for home.

But they never made it.

The girls’ disappearance triggered a massive manhunt. Police were flooded with tips but none of the leads led them to the sisters.

It wasn’t until more than three weeks had passed that a motorist spotted their naked bodies in a wooded area near Devil’s Creek in Willow Springs in unincorporated Cook County.

WGN News spent months looking into the unsolved case. Hundreds of pages of documents were reviewed and numerous investigators and people familiar with the matter were interviewed, including Theresa Grimes, the girls’ last remaining sibling.

“We were a poor family,” she said. “My mother worked hard for us. She said she didn’t have to worry about us being kidnapped because we were poor. Little did she know what would happen.”

The girls’ death marked the second time in a year that children were abducted and killed in Chicago.

In 1955, the Schuessler-Peterson boys disappeared, also after seeing a movie. The bodies of Robert Peterson and John and Anton Schuessler were later discovered in a ditch in a forest preserve on the city’s Northwest Side. Like the Grimes girls, they were also unclad, leading investigators at the time to suspect the two cases were linked.

Observers say Chicago was never the same after those high-profile murders of children.

“Now, we lock our doors,” Cook County Sheriff Tom Dart said. “Now, we know where our kids are at. It does seem to most everyone that this was the tipping point that changed our society.”

Coming up Tuesday, Part 2 will tell the story two men, including a former police officer, who have spent years reviewing the case and believe they’ve uncovered new, groundbreaking leads and information. 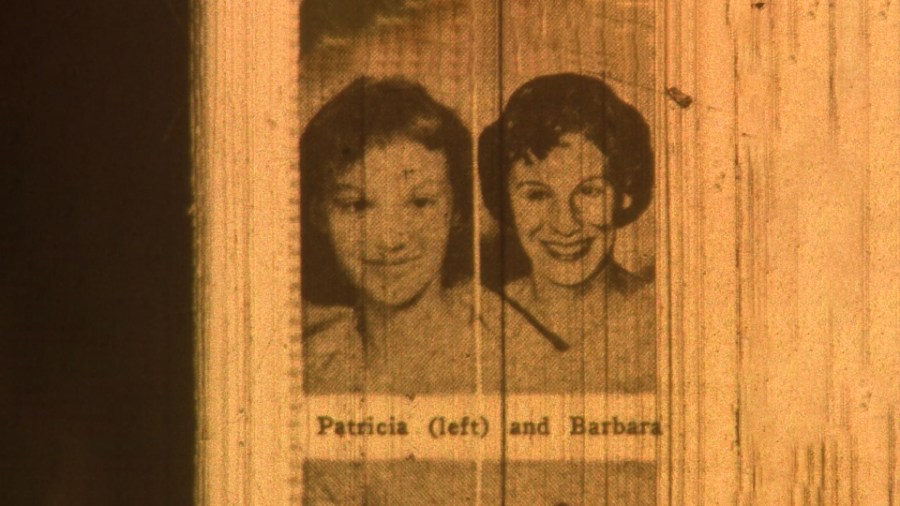