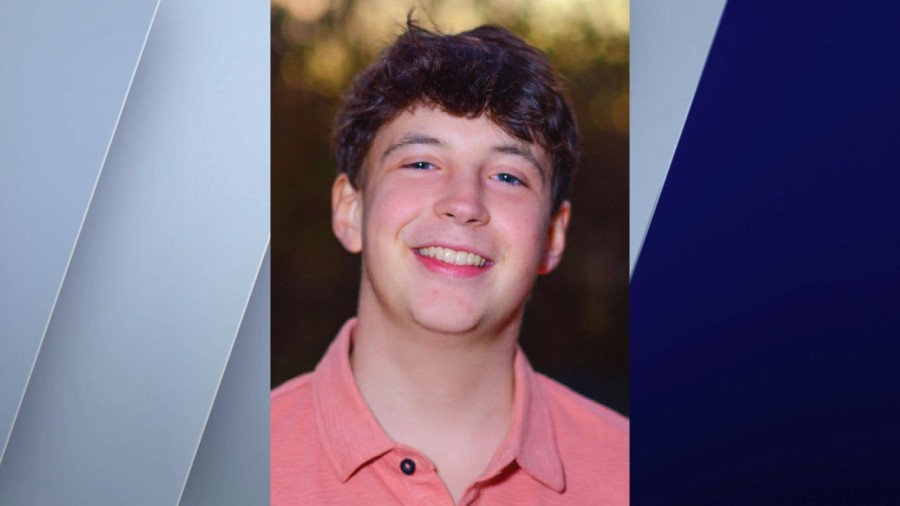 BATAVIA, Ill. — Through faith and family support, a 16-year-old suburban teen is trying to make as many memories as possible while battling a brain tumor.

Brice Worley, of Batavia, was born with a brain tumor that remained dormant and undetected until he was 13.

On the morning of Sept. 6, 2019, Worley’s grandmother Tami Wilson, who has custody of Brice, heard a thud and “just knew” her grandson would be lying on the floor when she came downstairs.

The night prior, Worley complained of a headache after pitching in a baseball game.

He was not breathing and had vomit in his mouth. Wilson said she heard people talking about life-saving techniques at a wedding two weeks prior and she was able to get him conscious before going to the emergency room.

“I just remembered everything,” Wilson said. “Our older son had a severe suicide attempt and I found him. This time I was not panicking.”

In that moment, Wilson said she was relying on her faith.

“I made this deal with God that I would serve him for the rest of my life if he just took some breaths,” Wilson said.

Worley was diagnosed with a stroke, but family said doctors didn’t know initially why. Due to puberty, Wilson said Brice’s tumor, which is inoperable, started to grow and it produced a build up of fluid in the brain.

After a week in the ICU, Worley spent time at the Shirley Ryan Ability Lab to relearn how to walk, eat and move his arms.

His health started to decline again in November 2019.

“We were celebrating in September after learning it was just a stroke,” Wilson said. “Now they say, ‘I’m sorry, but it is a tumor.'”

Worley was given 18 months to live, but his tumor began to shrink.

“They said it was a miracle and then he turned 16, he was never expected to turn 16,” Wilson said. “I said, ‘okay but you’re not God — this last chapter is written by Brice and God.'”

As Worley started to be in partial remission, the family said COVID-19 brought them close and allowed them to make more memories with Brice.

WXRT’s Lin Brehmer returning to the air during cancer battle

Then on April 22 of this year, Worley started to get tinging in his face — which is a sign of tumor growth.

There’s a second tumor inside the original that is close to Worley’s brain stem.

“Because there is no cure, they said that ‘all we can do right now is the give him the best quality of life.'” Wilson said. “More tumors will come.”

Worley was given three years to live in June and is taking entrectinib, which is typically given to lung cancer patients to improve quality of life.

Instead of being fearful of death, the brave teen is taking a different approach.

The junior at Batavia High School wants to become an EMT and will attend a trade school EMT program next year. He’s been back at school and recently went to the homecoming dance.

In addition to sunsets, Chicago sports and fishing, Worley loves using his metal detector on the beach. His Make-A-Wish trip was supposed to be in Hawaii, but COVID-19 had other plans.

The teen wants to create as many family-oriented memories as possible with his time left. Worley hopes to see the Grand Canyon and go back to the Smoky Mountains.

“We went to Florida instead,” Wilson said. “He wants to go to Hawaii and wants to use his metal detector on the beach. Brice just wants memories, he knows he’s going to go to heaven and he knows all the memories he’s made are going to carry him.”

Medical bills from 2020 have started to come in and have been putting a financial burden on the family. In the meantime, green ribbons and #Love4Brice signs have been put up in Batavia to support him and his family.

A fundraiser has been set up to help the family with medical bills and to help Brice create memories. 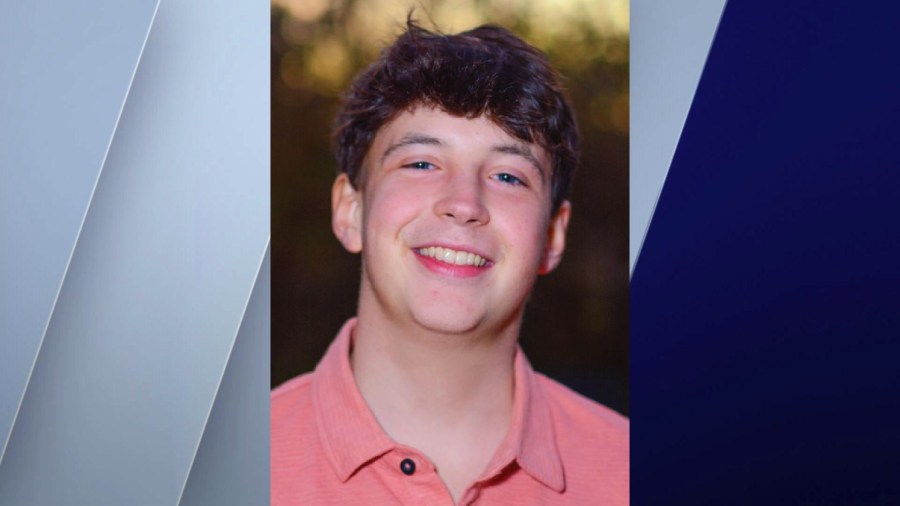