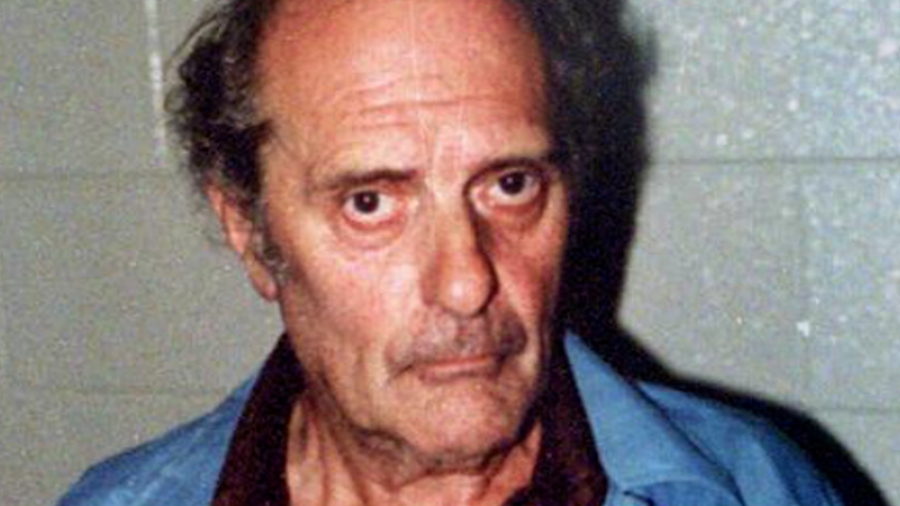 For more than 60 years, the deaths of the Grimes sisters have remained unsolved. Now, a retired Chicago Police detective believes he discovered critical clues that could help close the case.

For decades, investigators have been unable to determine who killed Barbara and Patricia Grimes. The sisters left home the night of December 28, 1956, to see an Elvis movie at the nearby Brighton Theater on Chicago’s Southwest Side.

They were never seen by their family again.

Police zeroed in on a suspect, only to determine the evidence was weak.

Since then, the trail has gone cold.

Enter James Hennigan. The now-retired Chicago Police detective started looking into the Grimes case when he was still on the job.

Information that he uncovered links the girls’ deaths to the infamous murders of the Schuessler-Peterson boys.

Like the Grimes girls, the boys left home to see a movie and never returned. Their naked bodies were later found in a Northwest Side forest preserve.

Investigators have long suspected the two sets of murders were related, as they occurred within about a year of each other.

Police solved the murders of the Schuessler-Peterson boys when Kenneth Hansen was arrested and charged with the killings.

Rich Lindberg is a Chicago historian who wrote a book about the Schuessler-Peterson case.

“[Hansen] operated several stables in the Willow Springs area,” he said. “He was a fairly well-known figure in the horse show community.”

Hansen was convicted and received a sentence of up to 300 years. He died in state prison in 2007.

According to evidence, uncovered by Hennigan and exclusively reported by WGN, Hansen was at the Brighton Theater, at the same time, on the same night as the Grimes sisters. What’s more, the girls’ bodies were found on property that Hansen leased for the pasturing of horses.

At the time of the girls’ deaths, investigators obtained a semen sample from Barbara Grimes. That evidence has since been lost by law enforcement.

Hansen’s DNA is in a police database. But with the sample from Barbara Grimes missing, the two can’t be compared.

Ray Johnson, a former police officer who has looked into the Grimes case, said police may have to exhume the girls’ bodies, if they ever want to solve the mystery.

“The time is going to be now or never,” Johnson said. “If the bodies were exhumed and they were to re-scrape the nails, I think they would find DNA. It’s worth the gamble.”

“Exhumations are done rarely,” Jason Moran, of the Cook County Sheriff’s Police, said. “If we’re going to do something along those lines, we have to be sure we have everything in place we need to collect the best evidence. And be sure we’re in agreement with other people who are affected.”

More with former detective James Hennigan in the video player below: 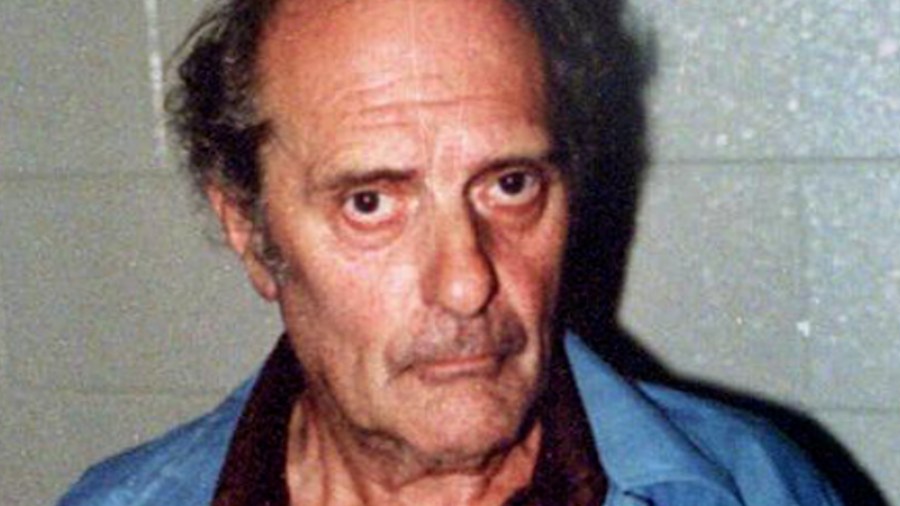