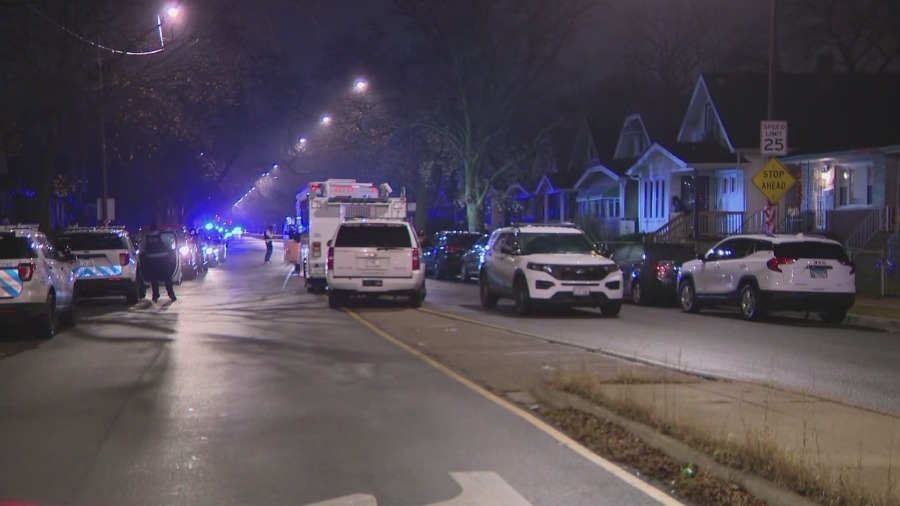 CHICAGO — Two Chicago Police Department officers and an offender were taken to local hospitals after an incident in Roseland Saturday evening that left one officer stabbed and the offender shot, according to CPD.

Police said they were called to the scene around 7:30 p.m.in the 9900 block of South Wentworth Avenue. Once police arrived, they said they met an individual who said a man broke into his residence and was holding a woman at knifepoint in a second story bedroom.

Next, police said they tried to get the offender to drop the knife and after he didn’t, one of two officers in the room discharged a taser, hitting the offender, but the taser did not incapacitate the offender.

It is unclear how many shots were fired — if there was more than one — and where the shot(s) hit the offender.

Police then rendered aid to the offender before he was taken to the University of Chicago Medical Center, where he is currently listed in critical condition.

According to Chicago Fire officials, the offender us a 35-year-old man.

Both officers involved in the exchange with the offender wielding a knife were taken to Advocate Christ Medical Center, where the first officer is in good condition, and the second officer who was stabbed is in serious but stable condition.

It is unclear what injuries the first officer suffered during the incident.

According to Chicago Fire officials, the officer who received stab wounds was a 29-year-old man.

Police said the investigation is active and ongoing, and more information will be released as time goes on.

The Civilian Office of Police Accountability will be conducting an investigation into the incident regarding use of force.

If you or someone you know has information connected to this incident, anonymous tips can be filed online at cpdtip.com. 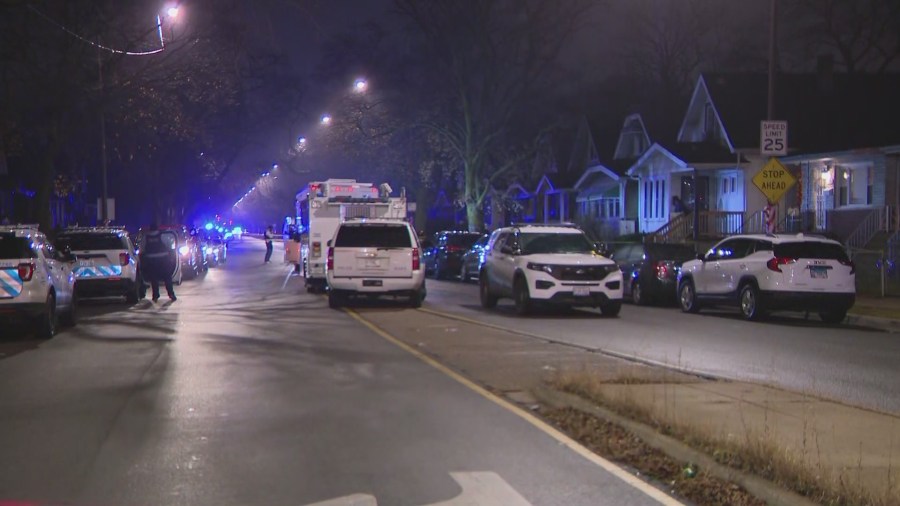