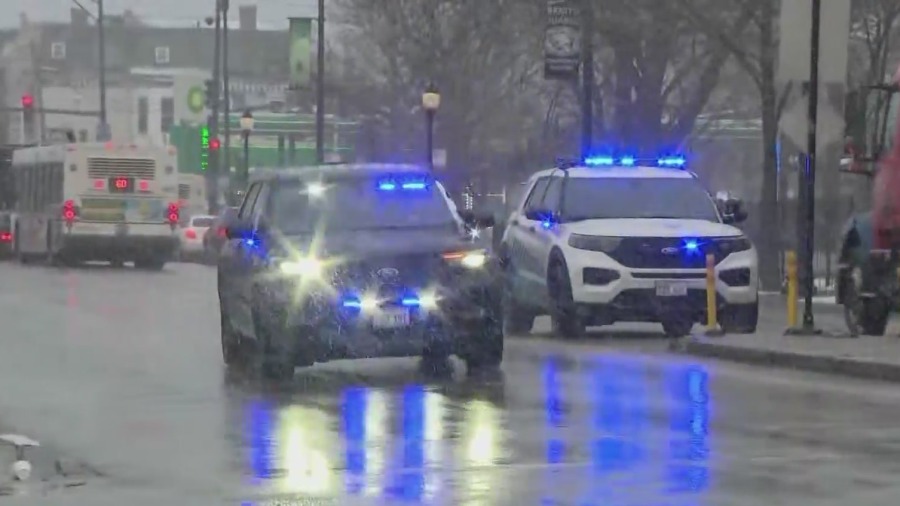 CHICAGO — Four people were shot at a high school Friday afternoon on the West Side of Chicago, according to the Chicago Police Department.

The shooting happened around 2:30 p.m. outside Benito Juarez High School in the 1900 block of South Laflin Street.

According to the Chicago Police Department, two people are dead and two other people, a 15-year-old boy and a 15-year-old girl, were injured.

The Cook County Medical Examiner’s Office identified one of the boys who died as Brandon Perez, 15.

Nicasio Rogel, a crossing guard and a parent who has a student who attends the school, told WGN students were being dismissed when he heard multiple shots being fired.

He said the students were told to head back inside the school.

At this time, police haven’t said if the people who were shot were students, but Rogel said he believes they were because they had backpacks on.

Chicago police Superintendent David Brown said several times during a press conference in the evening the department isn’t at a point in the investigation to answer if the people injured were students.

1 dead, 1 critical after being shot while driving on Chicago’s West Side

“I feel sick,” Rogel said. “I feel angry because these are things this should not be happening in the school. The kids come to school to get educated and get tools for the future. It’s not good what is happening right here.”

The safety of our school community is our top priority. This afternoon, we received reports that shots had been fired outside of Benito Juarez High School shortly after dismissal. The Chicago Police Department (CPD) and paramedics responded quickly to the scene. CPS remains in close contact with CPD and this incident is under investigation. The CPS Office of Safety and Security and other District leadership are working closely with school leadership and staff as well as CPD to gather information and respond to this incident. CPS will keep Benito Juarez families updated as well as the greater community. Our thoughts are with all those impacted by this tragedy.

“Schools are the cornerstone of neighborhoods and students deserve to feel safe,” Illinois Gov. JB Pritzker said in a tweet. “My heart goes out to the family and friends of those who lost their lives today and I pray for a full recovery for those injured. MK and I are thinking of the entire Benito Juarez community. We must put an end to these unspeakable tragedies and rid our communities of gun violence.”

In a tweet, Sen. Dick Durbin, D-IL, responded to news of the shooting saying he is “heartbroken for the family who will celebrate the holidays” without their loved one.

“And keeping the other three victims in my prayers,” Durbin tweeted. “Progress was made in Congress this year. But w/ gun violence now the leading cause of death for America’s children, we must do more.”

Rep. Chuy Garcia, who is running for Chicago mayor, said his heart breaks for the victims of the shooting.

“Parents send their children to school expecting their safe return home,” he said in a tweeted statement. “Instead, gunfire rang out as students were being dismissed for the weekend. For our children and our communities, the trauma of gun violence has become familiar. We cannot go on like this.”

State Sen. Javier Cervantes said the news of the shooting is “horrifying” and he is “deeply saddened” for the victims, families and the community.

“This act of violence is extremely disheartening. Our community is strong and we have to support one another through this difficult time,” Cervantes said in a statement. 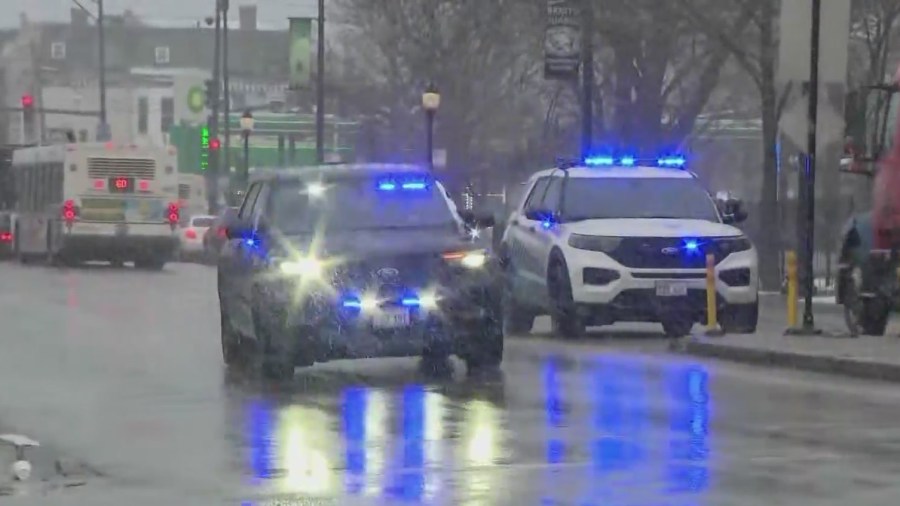