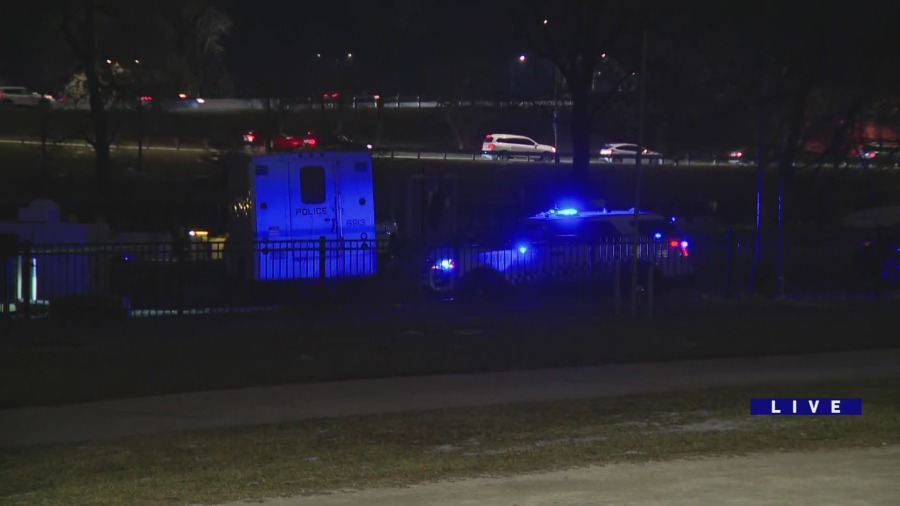 CHICAGO — The body found by a CPD dive team in Diversey Harbor has been identified as missing Northwestern University doctoral student Peter Salvino, according to the Cook County Medical Examiner’s Office Tuesday evening.

The Chicago Police Department set up a perimeter around Diversey Harbor and had a dive team searching the waters in the area Tuesday afternoon. In a statement earlier Tuesday evening, CPD confirmed they pulled an unidentified male body from Diversey Harbor near the 2400 block of North Cannon Drive around 5:15 p.m.

According to a family member, Salvino’s cell phone was last pinged near Diversey Harbor.

“He’s an incredible guy,” said Scotty Gruszka, Salvino’s brother-in-law during an interview with Nexstar’s NewsNation. “He’s like a lot of us, he’s an unfortunate Bears and White Sox fan, we suffer through that together … we miss him and we’re praying for a Christmas miracle where we’re going to bring him home.”

According to The Wiener’s Circle, he’s a regular at the restaurant, and they tweeted a photo of him visiting the establishment Saturday night before he attended a party in the 2400 block of North Geneva Terrace.

Salvino was a PhD candidate at Northwestern University in their Interdepartmental Neuroscience program.

No other information is available at this time as Area 3 detectives continue to investigate. 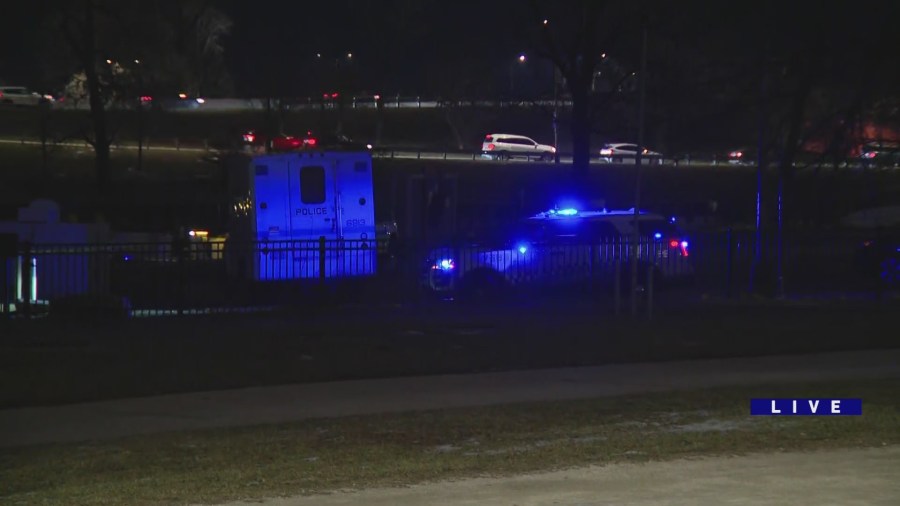