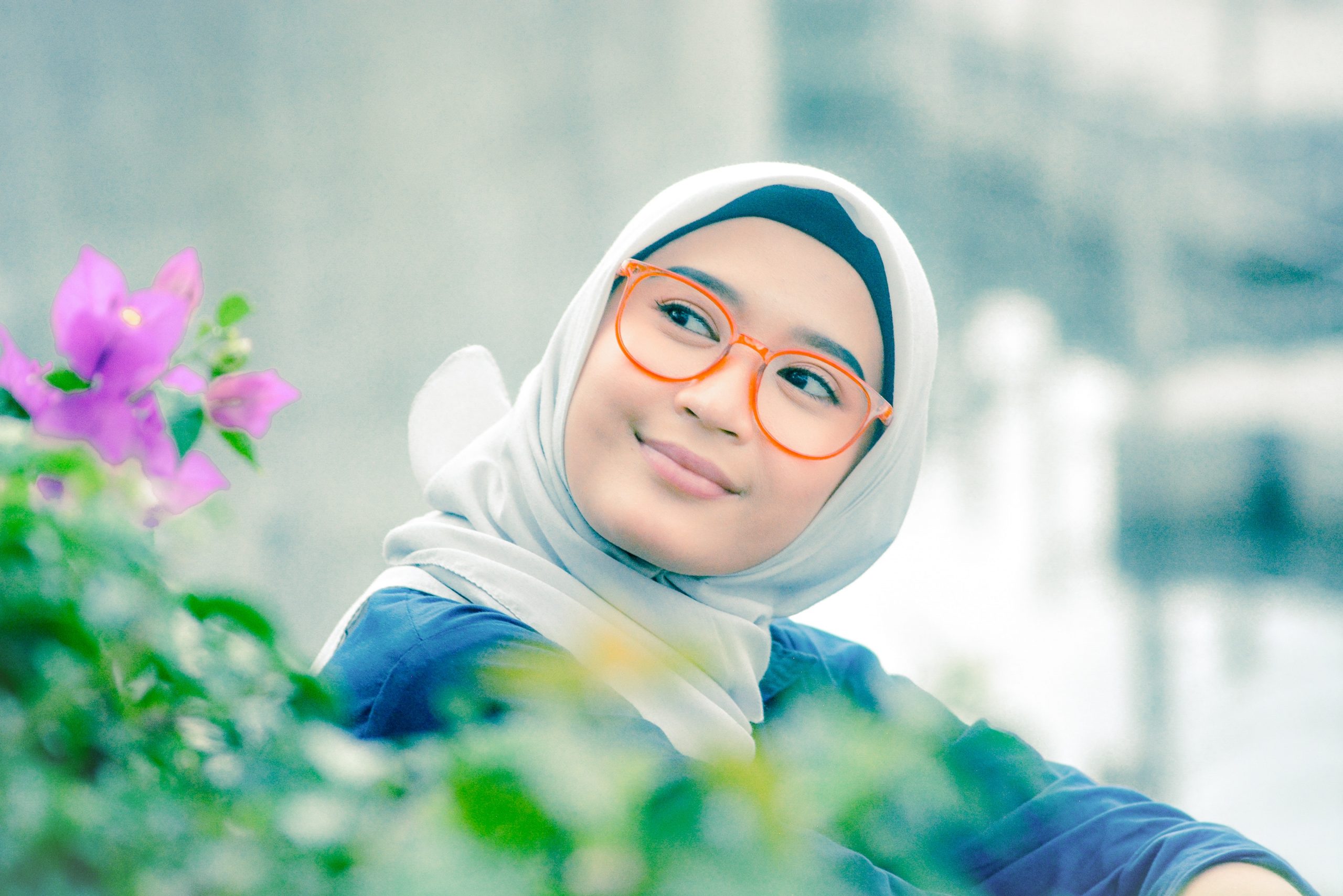 According to Oxford Bibliographies, the term Islamophobia was created in the late 1990s with widespread public and political discourse. Islamophobia is the fear and hostility toward Muslims and Islam by racism that contributes to the violent actions targeted at the community.

The United States has contributed to the barrier placements in society since the Naturalization Act of 1790. This required one to be of white origin to qualify for citizenship, but it was also for religion. The United States was and is mainly of Christian faith, but they were more selective at that time.

Islamophobia spread and rose after 9/11, the four coordinated terrorist attacks constructed by the Islamic extremist group: al-Qaeda. After the attackers, Muslims or those perceived to become the target of vengeance and racism.

According to the Southern Poverty Law Center, many negative narratives were released by aided media outlets like Fox. Also, Mosques were burned or destroyed, and people received death threats and harassment.

Though in politics, they use these terms to their advantage, and one example was the Anti-Muslim rhetoric used against former President Barack Obama. Rumors about his religion and birthplace outbroke outrage towards Obama during his presidential campaign.

Then Trump placed a complete ban on Muslims entering the United States. This placed stampedes on travelers and immigrants from Iran, Somalia, Yemen, Syria, and Libya.

In many interviews and articles, reports of millennials and generation z state how they feel in society. They describe it as an experience that shaped their identities.
Social media is a massive resource in this day and age. Many influencers use it to speak on recent attacks, comments, or portrayals they deem controversial. It is also a way people can connect to their culture and community.

One influencer is Lara Radwan, with her page Kinda Halal. She posts many things on her page, such as videos from around the Middle East showing what is happening, reactions to stereotypes, and, recently, reactions to the FIFA World Cup.

Another influencer to acknowledge is Yara Shahidi. She is an actress and model, most known for her role in Blackish and Grownish. She is of African-American and Iranian descent. During the ban on Muslims created by Trump, she responded with a post on her social media. “I am the result of love. More specifically, Black and Iranian love. Of Shia love, of Christian love, of American love, of a love that highlights how interconnected we truly are… Xenophobia destroys the power of the lower and the power of our collective potential. It creates a false sense of security for some and an environment of fear for others,” Yara Shahidi said.

Media plays a massive role in the negative portrayals and perspectives they place on minority groups. For example, according to Pew Research Center, people’s negative views about Muslims (29%) are tied to stereotypes such as terrorists and distrust.

Islamophobia is a strategy people in power use to serve their interests by dragging down a community.

There are many ways to solve the problem, such as not participating in the evolution of stereotypes, being an ally, starting community groups, making changes to political cracks, and so much more.