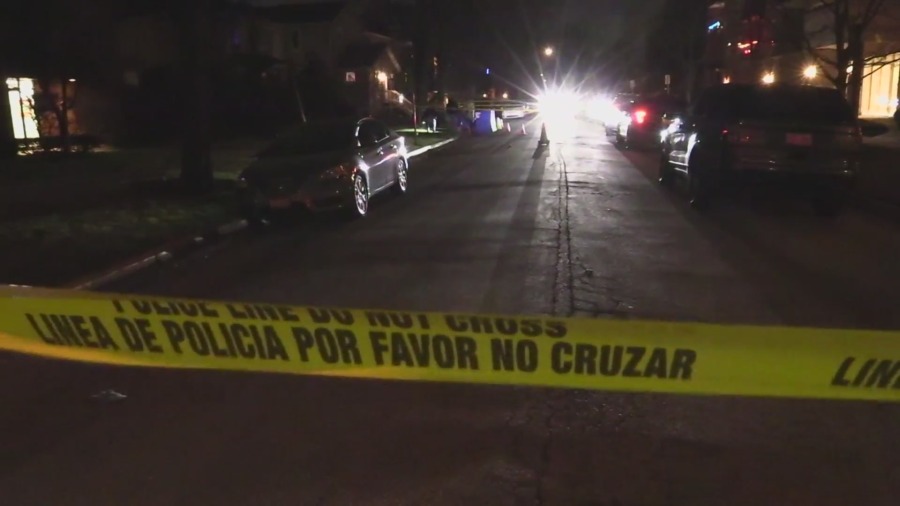 DES PLAINES, Ill. — Police are investigating the fatal shooting of a teenager in Des Plaines.

Officers were dispatched to the 1300 block of Perry Street for a report of shots fired around 9:30 p.m. Sunday.

Upon arrival, officials discovered a 16-year-old boy lying in the street with multiple gunshot wounds.

The Des Plaines Fire Department attempted lifesaving measures on the teen, but he was pronounced dead on the scene. The teen’s identity has not yet been released.

According to police, the shooting appears to be an isolated incident and there is no threat to the public.

The shooting remains under investigation. 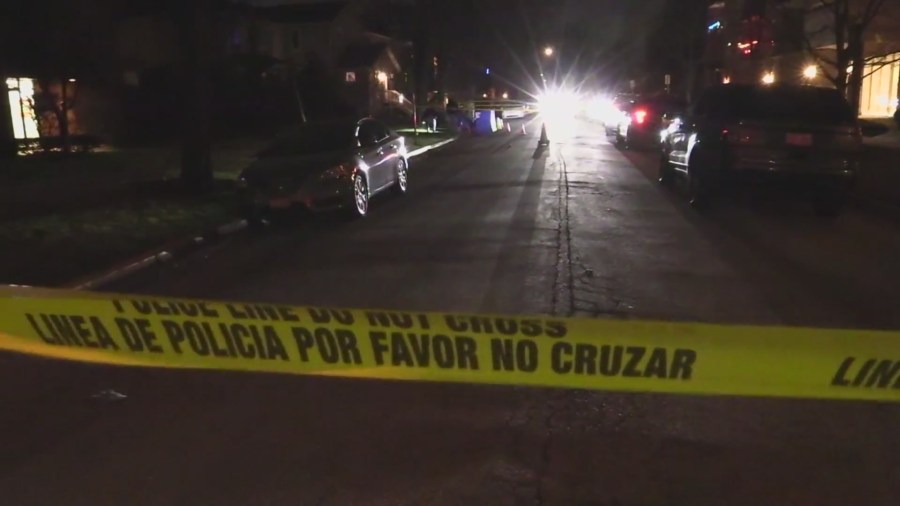