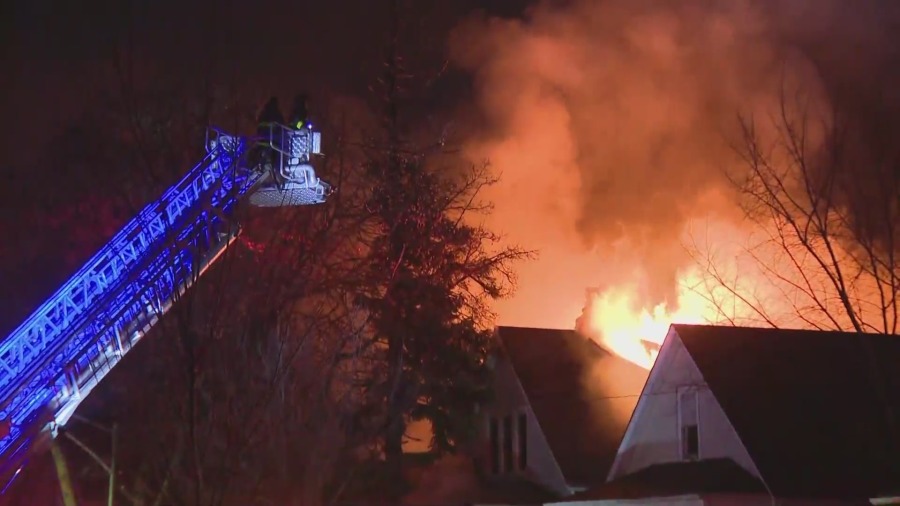 CHICAGO — Two teenagers and a firefighter were injured in an extra-alarm house fire on the city’s South Side.

The blaze started just after 3:30 a.m. Wednesday near 113th and Edbrooke in the Roseland neighborhood. The fire was contained to the basement and first-floor of the residence.

According to officials, a 17-year-old boy was trapped on the first-floor of the home and transported to Comer Children’s Hospital in serious-to-critical condition with burns.

Security concerns at West Side apartment building as crime rises

A 15-year-old girl was also transported to Comer Children’s Hospital in fair condition with minor injuries.

A firefighter suffered second-degree burns to the face and was transported to an area hospital in good condition. A Mayday was called to help get the firefighter safely out of the building.

About 100 firefighters responded to the scene to assist.

The cause of the fire is unknown at this time. 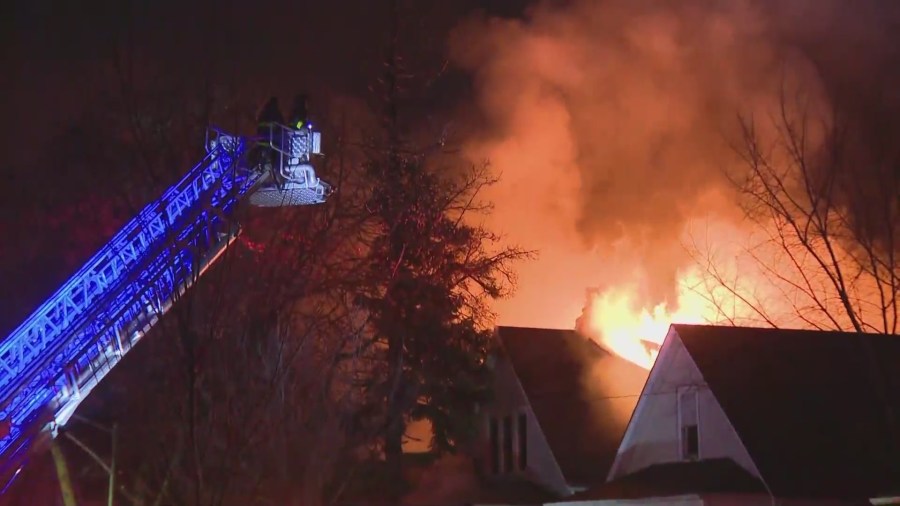