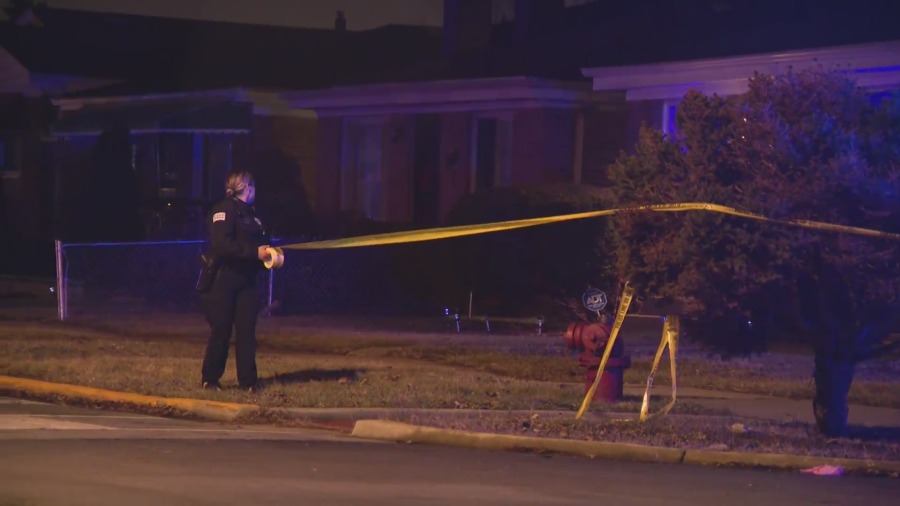 CHICAGO — A 9-year-old child has died after being shot inside a home in Washington Heights, according to the Chicago Police Department.

Sources tell WGN the child was shot multiple times and taken to Comer Children’s Hospital in critical condition, where the child was later pronounced dead.

Police said there were multiple other children and family members present during the shooting.

It is unclear who owned the firearm and what circumstances led up to the shooting. A firearm has also not been recovered as of yet.

Community activist Andrew Holmes stressed the importance of keeping guns out of homes.

“I don’t care if you have a conceal and carry, carry that gun out of your house, away from these children. Our children are the ones being affected. Some can cause permeant damage, possibly losing their life.”

Police are interviewing people who were in the home but no arrests have been made.

No other information is available at this time. 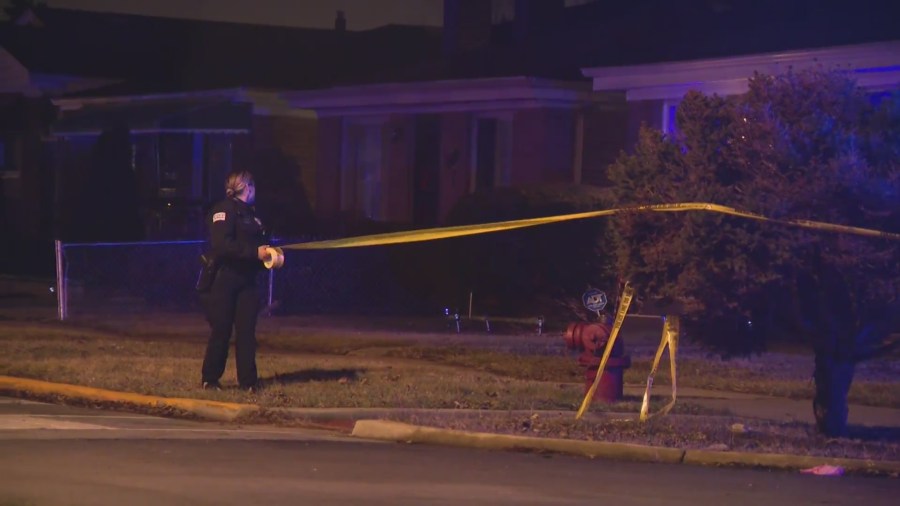