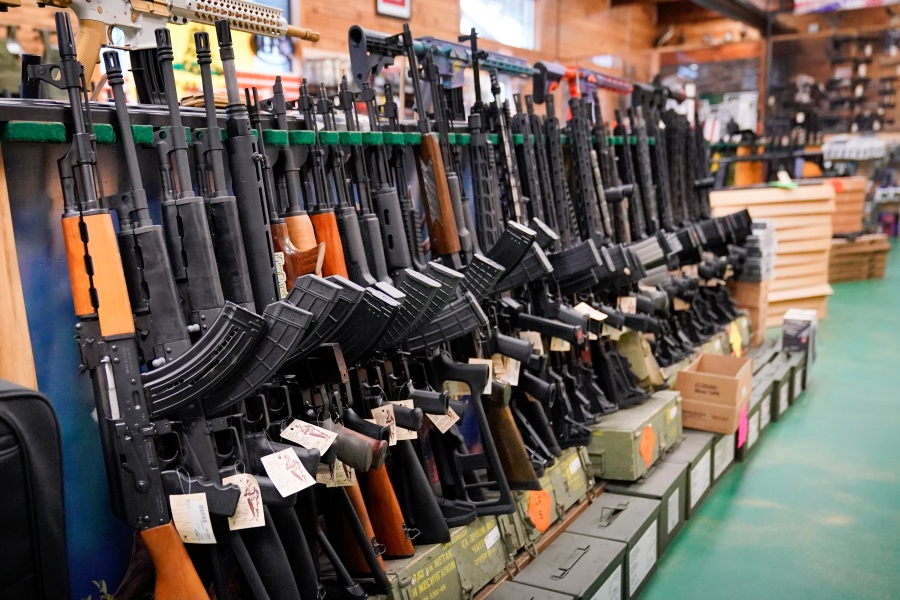 It came six months after the deadly mass shooting at Highland Park’s Fourth of July Parade. The House voted around 12:50 a.m. Gov. JB Pritzker was present for the entire debate and expressed confidence that the bill would reach his desk.

The Protect Illinois Communities Act outlaws the manufacture, sale, delivery and purchase of assault weapons — as well as magazines that hold 12 or more rounds.

Current owners of legally purchased weapons would have to register them with the state within 300 days.

For now, the minimum age to get a Firearms Owner ID card will remain at 18 and require parental approval.

The bill now heads to the Illinois Senate.

Seven people were killed in the Highland Park mass shooting. Several of the city’s residents traveled to Springfield to show support for the ban. 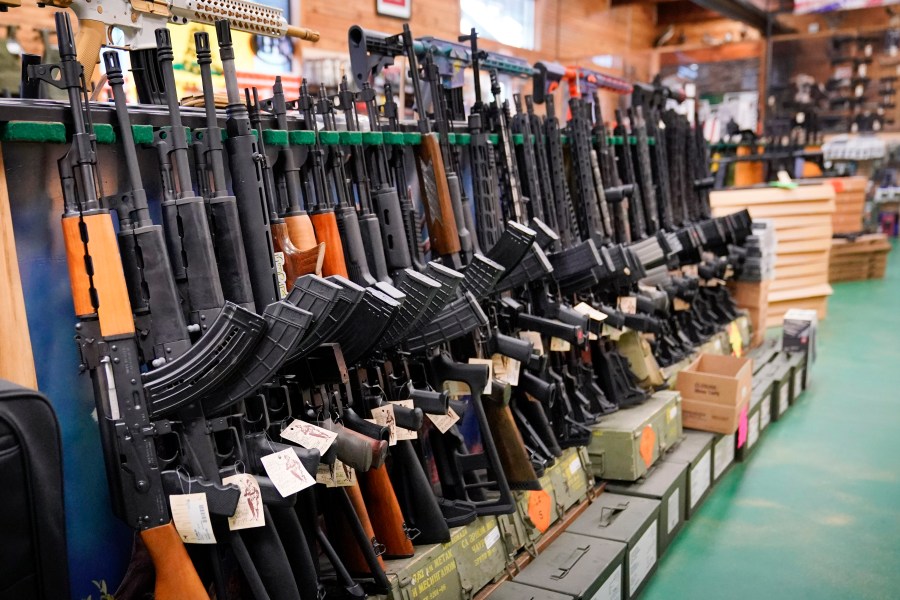