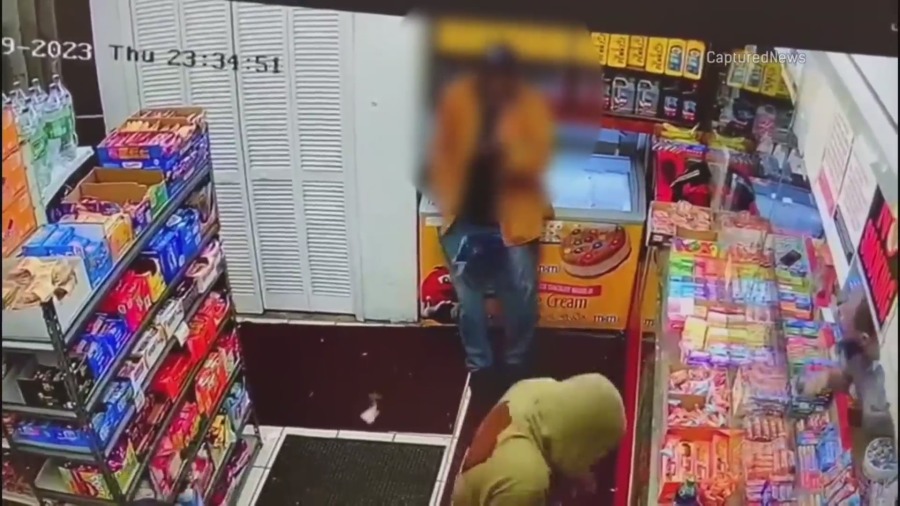 CHICAGO — Security video captured the accidental shooting of a 12-year-old boy at a gas station on the city’s South Side.

The shooting happened just after midnight Friday on the 1400 block of East 87th Street.

Police said the boy was accidentally shot after a family member attempted to remove the handgun from their pants pocket.

The boy sustained a graze wound to the left hand and was taken to Comers Children’s Hospital in good condition.

A handgun was recovered and Area Two detectives are investigating the circumstances surrounding the incident. 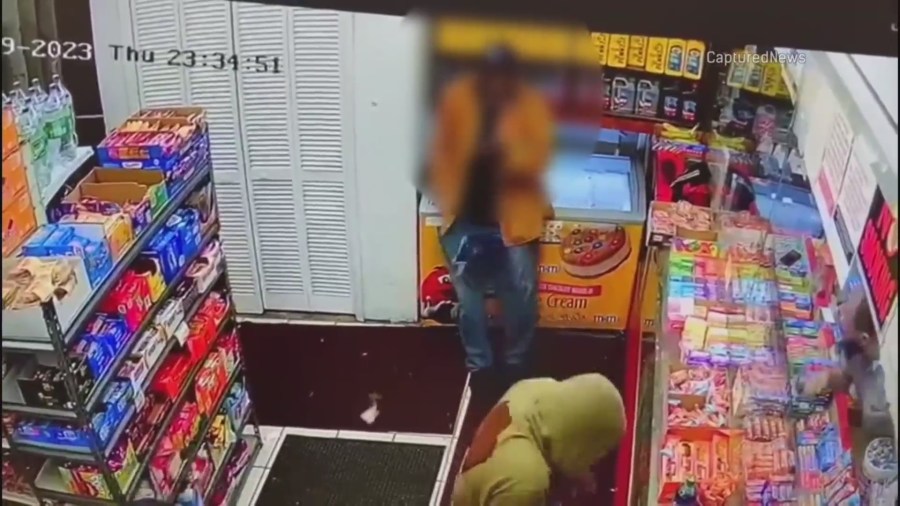