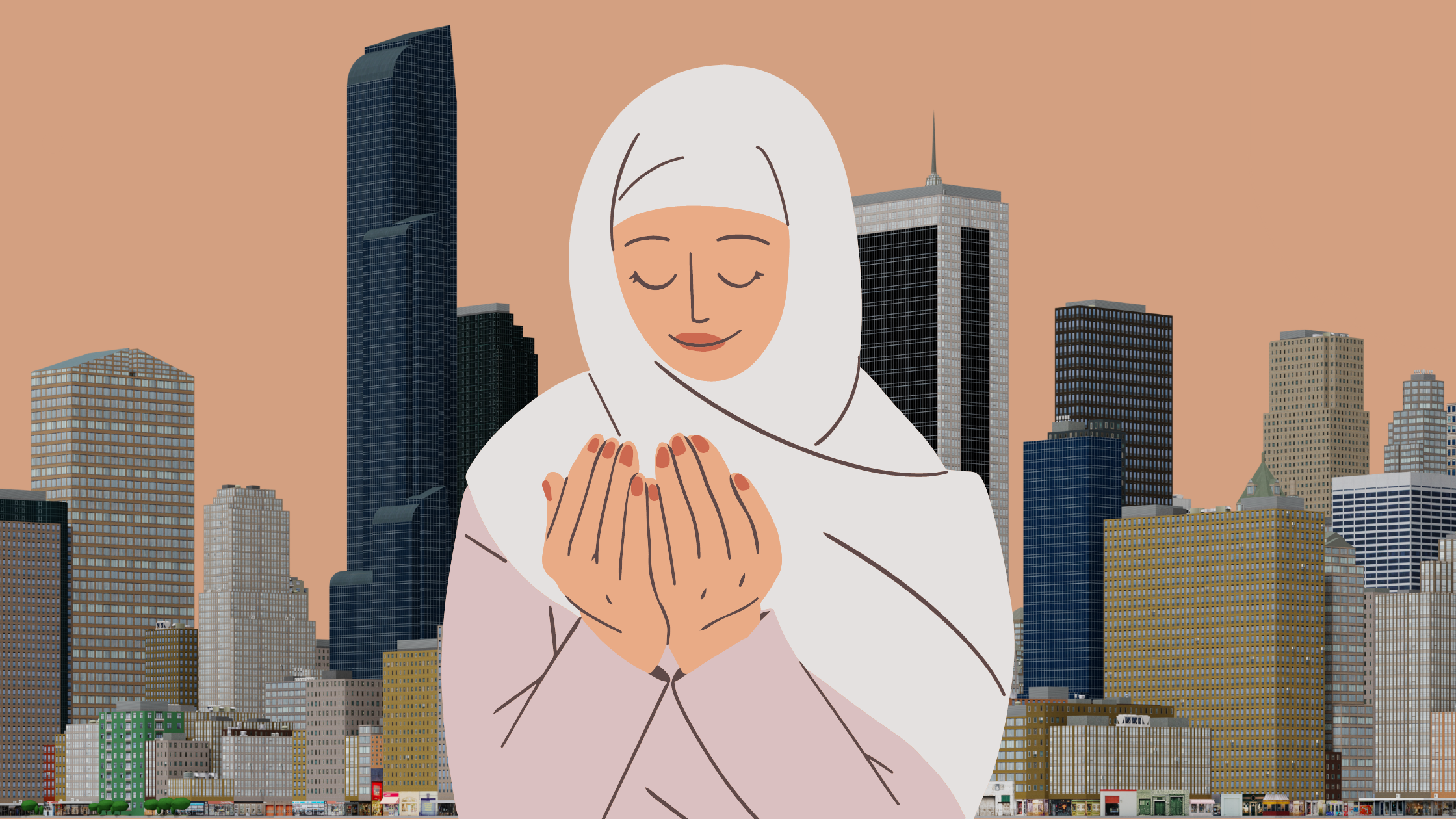 The 2020 U.S. Census shows that the nation’s diversity has grown significantly. Over the past decade, we have seen more immigration to account for the growing population.

With this, hate, discrimination, bias, and racism have grown. Each minority group that resides in the U.S. experiences different hate crimes. Muslim Americans have seen exponential growth since the four terrorist attacks that occurred on 9/11, especially after Donald Trump’s presidency in 2016-2020.

According to an article released by NBC News, “Many have faced hostility and surveillance, mistrust and suspicion, questions about their Muslim faith and doubts over their Americanness.”

Based on the PEW research center, approximately 3.85 million U.S. population is Muslim American.

The American public resides in a growing divide against race, economic status, religion, gender, sexual preference, and much more.

Supporting the Muslim American community is a solution to closing the systemic gaps they are placed in and educating generations to come.

There are many ways to support the Muslim American community and be an ally.

The first way to be an ally is to acknowledge them. In the Muslim faith, smiling is encouraged as a good deed. Facial expressions are easy to depict, so how you respond will be seen.

Another way to be an ally is to stand up for them. However, seeing a hate crime and standing still is not a way to respond. Instead, you must speak up about what is wrong and act accordingly.

Another way to speak up for them. This does not mean to speak for them; learning the difference between the two will determine if you are an ally or a foe. Educate yourself on everything to do with the community and spread that knowledge to others.

Another way is to join them. Join their community groups, volunteer at events your local organization holds, spread awareness on social media, and donate to the cause.

Solidarity is necessary in the times our society is experiencing. Hate growing and attributed to vulnerable communities only leads back in time.