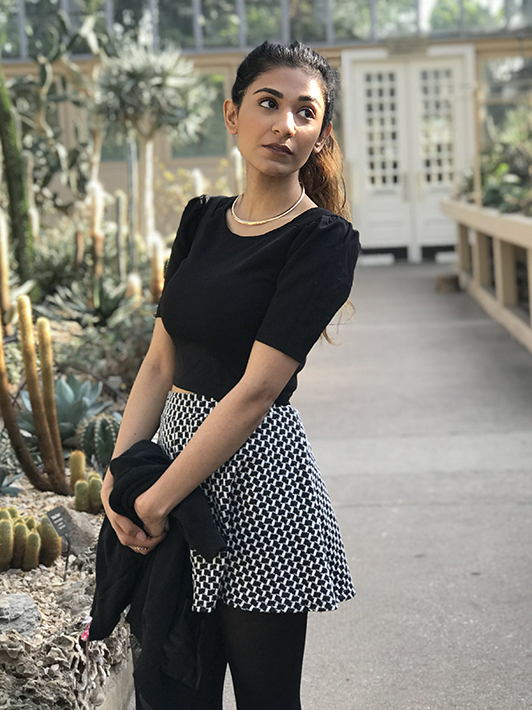 Saadia Pervaiz is Editor-in-Chief of the Chicago Monitor and has been a contributor for the past year. Saadia is also a full-time activist who works to bring awareness to gender rights disparities within the Muslim and South Asian communities through art and history. Saadia holds a BA in South Asian History and Biology from Case Western Reserve University as well as a Masters of Social Science in South Asian History from the University of Chicago. She is a prolific illustrator and has worked for various outlets as a graphic designer, most recently being Cavs Nation. She is currently working on writing and publishing a series of art books that hold various pieces from her portfolio.

Gerald Hankerson is an editor for the Chicago Monitor.  He serves as a member of the African American Leadership Advisory Council at the University of Illinois at Chicago (UIC).  He also served three terms on the Board of Directors for Arise Chicago, an interfaith labor rights group. An alumnus of the Chicago Debate League, Gerald contributed to the urban debate movement for 15 years, including serving as Head Coach and Coordinator of policy debate programs in Chicago Public Schools for six seasons.  North Park University (Chicago) recognized Gerald as a “Man of Excellence” in 2012.  His personal journey as a new Muslim during high school and college is featured in the book I Believe In…Christian, Jewish, and Muslim Young People Speak About Their Faith (compiled by Pearl Fuyo Gaskins, © 2004), as well as the international public education campaign, MyJihad. 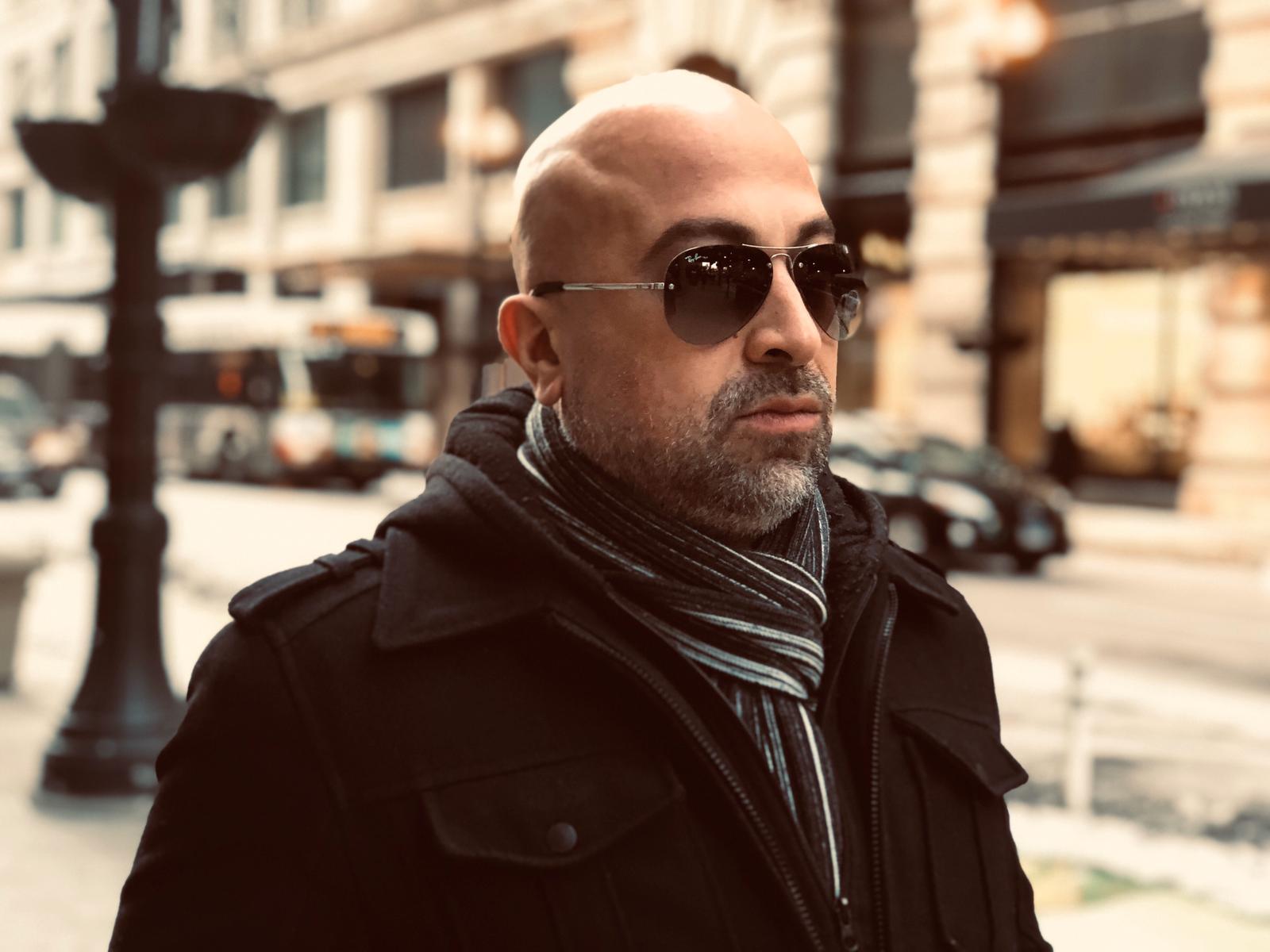 Dr. Laith Saud is Executive Producer for Chicago Monitor Podcasts and the host of the forthcoming NetEffect. Dr. Saud has appeared on the BBC, FOX, PBS and various Chicago outlets. His writings have appeared on al-Jazeera, The NewArab and he has several well-recognized scholarly publications; he holds a PhD in Islamic Studies from the University of Chicago. NetEffect explores the intersection of classical intellectual trends and media.

Ahmed Rehab is the founder/publisher of the Chicago Monitor. Ahmed is an American Muslim activist and writer with a focus on contemporary social issues including civil rights, media relations, and Islam-West relations. Rehab is a regular contributor to the Chicago Tribune, the Huffington Post, and CNN.com, his Op-Eds have been published in numerous newspapers around the country, and he has been interviewed numerous times by the Chicago Sun-Times, the Daily Herald, the Washington Post, the Orlando Sentinel, the Economist, the Boston Globe, Crain’s Business Magazine, the Chicago Tribune, Germany’s Die Zeit, and many more. Rehab is also a frequent guest on TV and cable news networks including ABC, CBS, NBC, CNN, FOX News, MSNBC, BBC, as well as on radio stations. His commentaries can be heard on Chicago Public Radio. Rehab is active on the national speaking circuit, he has spoken at organizations and University campuses in Chicago and around the United States, as well as in Europe, Australia, Asia and Africa.