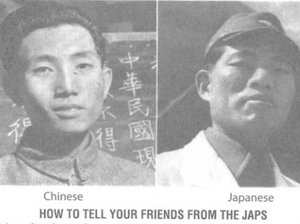 Two weeks after the attack on Pearl Harbor in 1941, TIME Magazine ran an article titled “How to tell your friends from the Japs”, an arbitrary and insensitive guide on how to differentiate the Japanese from the Chinese. Today, just over a day after the shooting in Milwaukee that left six dead in a Sikh house of worship, Chicago’s RedEye printed a “Turban Primer”, a similarly insensitive guide on arbitrary religio-cultural distinctions between, essentially, Brown people from South East Asia and the Middle East.

Then and now. I can’t help but gag on the stench of Orientalism and faithful discrimination that has, apparently, found a welcoming home in our daily reads over the years. 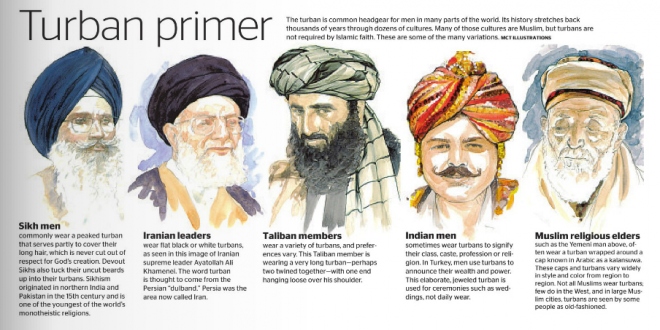 (See the issue it was published in and the photo that caught my attention.) 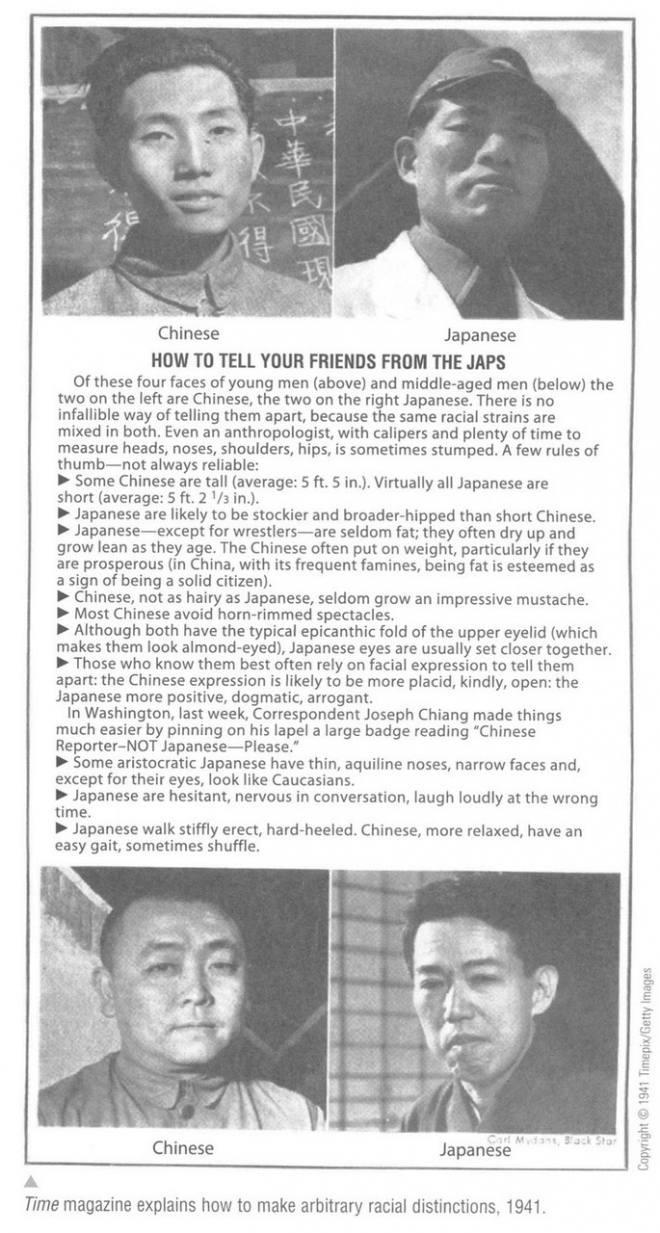 Special thanks to Muhammad Shareef and Roqayah Chamseddine for the finds.