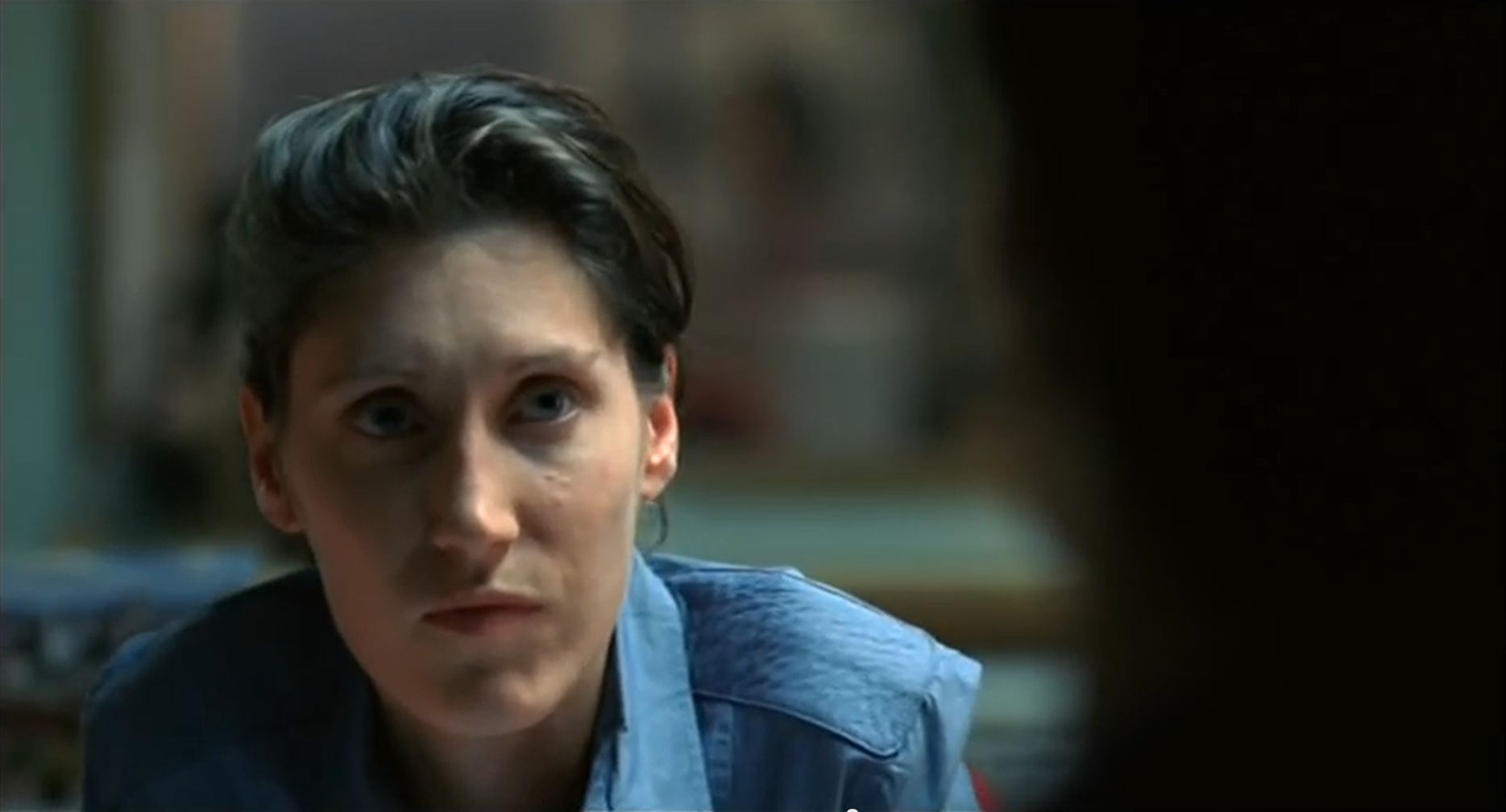 The white feminist narrative is overtly played out in the 2010 french film “Oppressed Majority,” a short film by French actress and director Éléonore Pourriat, cunningly disguised as an eye opener towards sexism in the country, and extensively, the world. The film centers around white European male citizen of France who is constantly harassed by the female members of his community, including his own wife. This movie is an example of  sexism if it were reversed for the men to be oppressed and women would become the oppressors, and how it would seem unfair and unjust for men to be treated the way women are currently treated.

The current political situation of France for those who wish to wear religious garments, notably Muslim women who decide to wear the hijab, are discriminated and profiled— more recently with a  ban on wearing the religious headscarf in public places. Unfortunately, the vast majority of the French population agrees with the ban, claiming the headscarf oppresses women, and that they are subjugated to wearing the headscarf with no say in the matter.

This short film echoes these thoughts, even though it’s meant to stand for women’s rights. What is not understood is that the film highlights the country’s bigoted attitude towards minorities, especially Muslims and immigrants. An explicit scene that displays this hostility towards Muslims and the hijab is shown within the first couple of minutes, setting a sour tone of resentment for the rest of the film. The main protagonist is pushing his daughter in a stroller to a neighboring daycare center when a character named Nissar is introduced in the film. He is a representation of the Muslim minority in France, the population in which is “oppressed“, as noted by the main protagonist. The most prominent question that the main protagonist says to Nissar, who is acting subservient and submissive towards the outside world, is “You don’t  belong to anyone, you understand?”

Not only is this question- more of a statement- hurtful to an entire religion, but the entire character profile of Nissar is based on completely bigoted and inaccurate stereotypes of female Muslim individuals. The problem with this perception used in the movie is that not all forms of discrimination are  the same, and differ in the contexts of race, religion, gender and cultural expectations. Basically, the perception of the movie in terms of sexism reach further than the safe reverse sexism topic the movie claims to be about, and as far to reveal the dark and shrouded underbelly of Europe’s racism against Muslims and those of any faith other than Christianity.

The symbolism in this film is very telling. The fact that the main protagonist of the film is a straight white male shows that while the concept of sexism is reversed, the idea of racism is still the same, as a hierarchy of “white” individuals who are facing an isolated form of discrimination, a phenomenon that is rare in reality. To discriminate the submissive “Muslim individual due to thinking the religion is one that is oppressive is another form of discrimination itself, and it destroys the point the film is allegedly trying to make. According to the film director, Eléonore Pourriat’s, the film itself imagines how a man might experience a sexual assault in a matriarchal society. ‘I wanted it to be not so realistic but frightening,’ she says. The only frightening concept of the film is that there is inherit racism laced throughout the entire film, including when gangster-characters of North African descent assault the character in an alley, showing that only white Europeans are deserving of mercy when sexually harassed, as every other minority engages in their own sexual harassment, even when the roles are reversed.

This film attempts to bring to light  the inherit sexism present in daily society, but in reality in brings forth the institutionalized bigotry and xenophobia of broader French society.