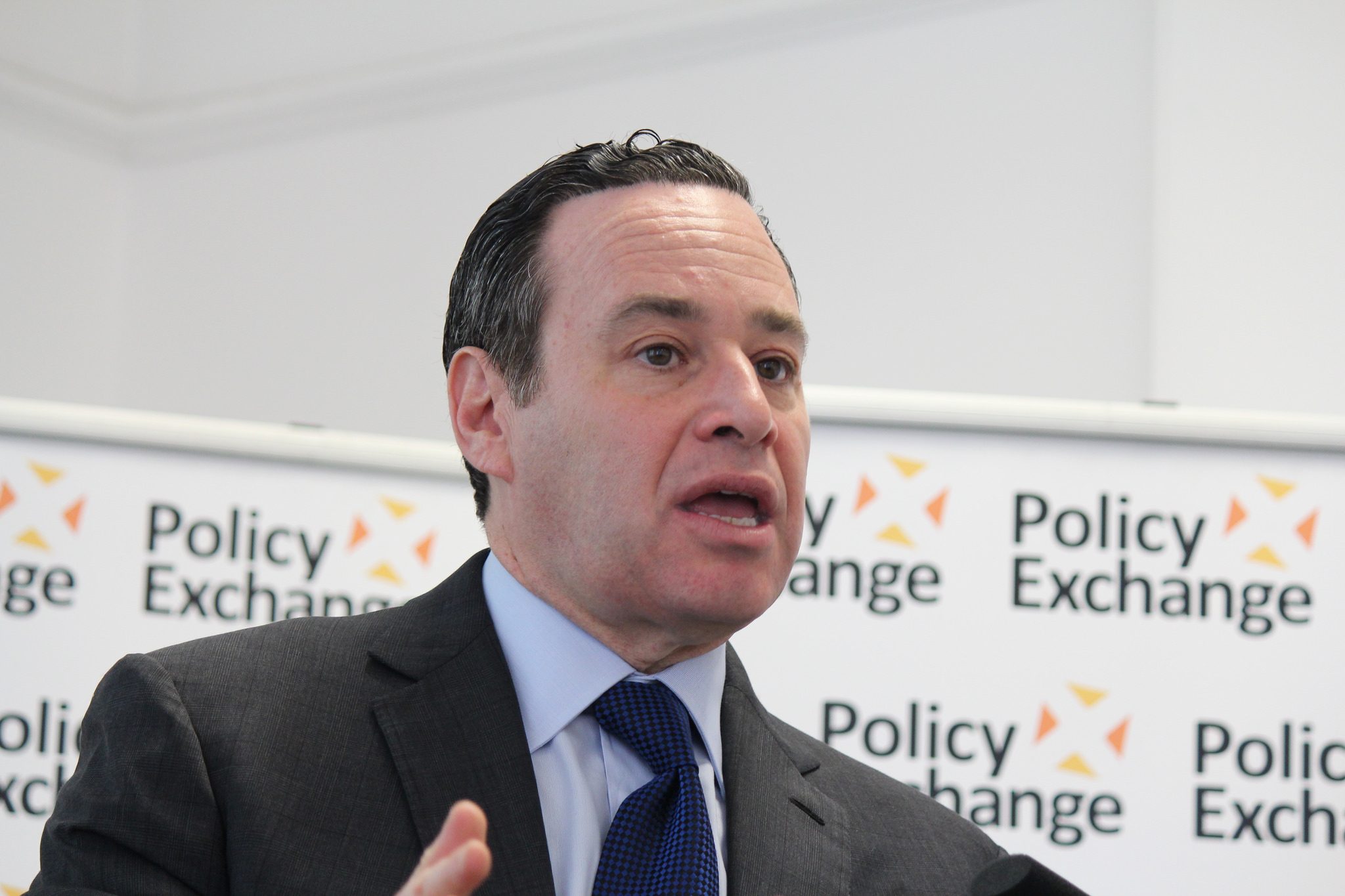 For those of you who may not be familiar with the name, David Frum is a contributing editor at Newsweek, a featured writer for The Daily Beast and a CNN contributor. He is also the former White House speechwriter who co-wrote Bush’s 2002 State of the Union address that accused Iraq of being part of an “axis of evil.” He enjoys the dubious distinction of having been a notable neocon along with Paul Wolfowitz, Doug Feith, Richard Perle, William Kristol and other human gems of spreading peace (read: war) in the Middle East.

Frum, who serves on the board of directors of the Republican Jewish Coalition, wrote a peace for the Daily Beast entitled “Signs of Hope” commenting on my peace on MindfulofDreams.com entitled “Unholy Prayer: Why Jews are not the Enemy.”

Mr. Frum says that it is “a sign of hope” that I “powerfully rebuked Egypt’s new Muslim Brotherhood president for joining in anti-Semitic prayers in a Cairo mosque.”

Then he goes on to say that the “the Council on American Islamic Relations has not always been a force for goodwill, to put it mildly,” and that my piece “represents an indication of a hopeful possibility in the US Muslim community – a possibility all the more interesting because of CAIR’s own Muslim Brotherhood antecedents.”

What a condescending bunch of drivel.

First, I have condemned anti-Semitism many times in the past and will continue to do so in the future, as I do all forms of bigotry. I will do so regardless of concern for praise or rebuke, because it is the right thing to do. The same is true for CAIR-Chicago and CAIR in DC.

So in that sense, we’ve always been “a sign of hope,” Mr. Frum; but it sounds like you just started paying attention only now when you felt it was of personal interest to you.

And By the way, I do wonder if you also see us as a sign of hope when we condemn Islamophobia.

Second, Frum is still peddling the tired neocon baseless narrative spun by the likes of Steven Emerson and other for-hire anti-Muslim propagandists that CAIR (and pretty much every significant Muslim organization in America) is part of some grand monolithic Muslim Brotherhood conspiracy.

Nothing could be further from the truth.

I was involved in the re-founding of CAIR-Chicago pretty much from scratch in 2004 and have been in its leadership ever since. There is no basis to the Muslim Brotherhood lie that Frum is telling himself rather unconvincingly, and pretending to believe.

I am not aware of an organization that is more transparent than CAIR-Chicago, issuing detailed annual reports, producing commercial-grade annual documentaries, and posting daily website updates of everything that we do. CAIR-Chicago has one of the most robust internship programs for any not-for-profit in the country, graduating 100 interns a year, half of whom are of other faiths. And the organization has been lauded by public officials and coalition partners alike for its leadership in standing up for social justice for the Muslim community and others as well.

The Muslim Brotherhood hallucination that Frum is putting out is offensive in that it has nothing to do with our reality, one that he has apparently not put the requisite time to actually get to know from its primary sources, yet feels justified sitting on his sofa at home passing blind judgment about. In doing so, he seems to be counting on second party sources who like him are not in the least bit concerned with our daily realities but instead are more interested in concocting an alternative narrative that better fits their ideological needs and wants. What does this say about journalistic professionalism and integrity Mr. Frum?

But there is further irony. Not only is my organization not affiliated with the Muslim Brotherhood, but I am actually allied with their political opposition in Egypt. It is no secret that as an Egyptian who was involved in the Egyptian Revolution to oust Mubarak and was active with the youth coalitions since, that I have organized, mobilized, and voted against the Muslim Brotherhood, including President Morsi.

While I am not for demonizing the Brotherhood (nor am I for glorifying them), I have deep criticism and concerns. I am generally wary of religious groups rising to political power, regardless of the religion in question. I am as critical of it in Egypt as I am of it in the US, Israel, India and elsewhere.

So much for Frum’s investigative journalism skills.

Third, I have a question for Mr. Frum? Have you ever spoken out against Islamophobia in the Jewish community, and trust me, it is rampant in some quarters – unfortunately. Other Jews certainly have spoken out against it, but have you?

Instead of sitting back and passing self-righteous judgment of condemnations and approvals, how about Mr. Frum follows my lead and actually shows America his own “sign of hope”?

If we are to ever attain a semblance of that elusive world peace, we must all do our part to stand up against bigotry whether against our communities or in it – that’s the God honest truth.

Islam and Atheism: An Alliance for Secularism

The peaceful protests the mainstream media failed to acknowledge