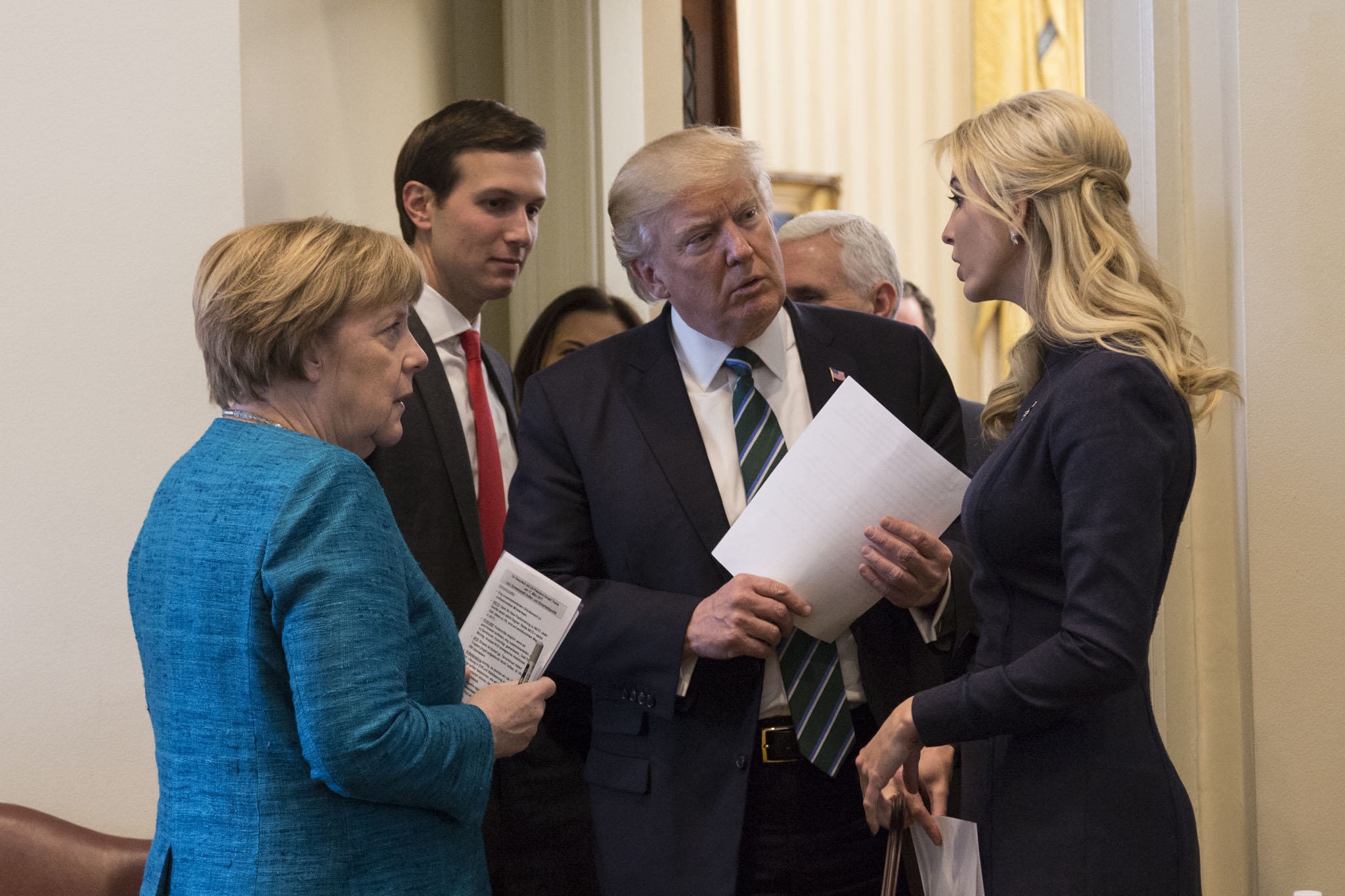 The Trump administration has hinted to a way of resolving the Israeli-Palestinian conflict, which includes cutting funding and taking away refugee status from millions of Palestinians.

According to Al Jazeera, Trump and his senior advisor and son-in-law Jared Kushner have been working to cripple aid from the UNRWA, an U.N. organization that specifically helps Palestinians. Both men believe that the UNRWA has been halting a peace agreement between Palestine and Israel.

The decrease in funding from the U.S. for the UNRWA has already become apparent. According to Al Jazeera, last year the U.S. gave $364 million as opposed to this year when the organization only received $60 million from its former top donor. In response to the decrease in funding, the U.N. called upon other member states donate in order to fill the gap.

This cut in funding by the Trump administration has detrimental effects. As Al Jazeera reported, simple services such as food assistance in the Gaza Strip, medical clinics and children’s education will be endangered.

Along with this initial cut in funding, U.S. Congress is also reviewing two new bills, one of which will further cut funding to the UNRWA, another of which will limit the number of Palestinian refugees that can receive U.S. aid.

According to Jared Kushner, these steps are the first in many leading up to the “Deal of the Century”, which is meant to settle the Israeli-Palestinian conflict. As Al Jazeera reports, politicians participating in the conflict feel skeptical of this deal.

To many, it seems to be another measure in establishing Israel’s dominance in the conflict. Yet, there is no further explanation of this deal or what it entails.