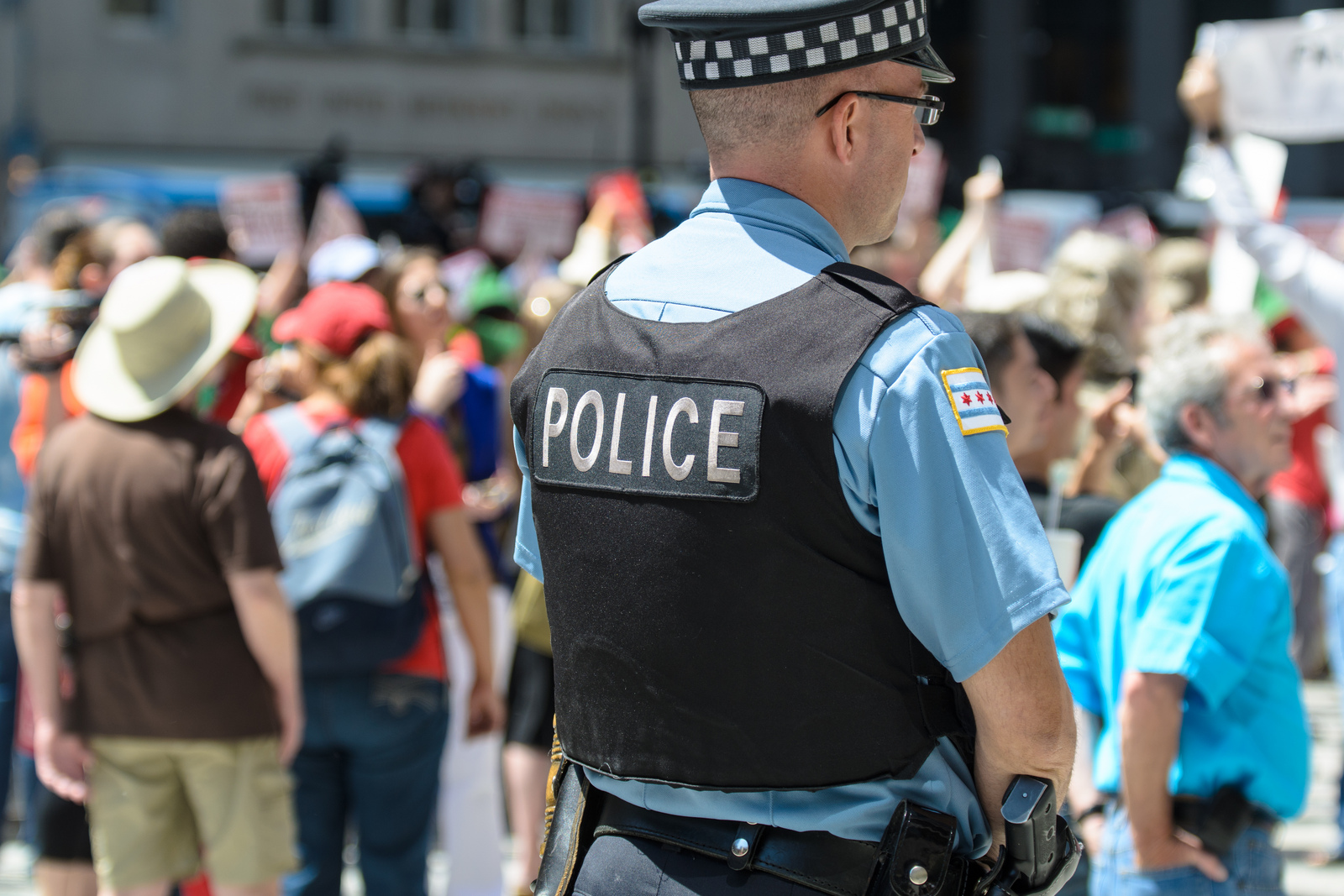 Facebook
Twitter
Pinterest
WhatsApp
Email
Print
In the wake of the release of the Laquan McDonald video and the ensuing unrest in the city of Chicago, the Department of Justice (DOJ) launched an investigation last December into the practices of the Chicago Police Department (CPD). Several alternatives have been suggested to fix the problems with the CPD, but ever since the DOJ’s investigation started, a let’s-wait-and-see attitude has stymied any real progress towards reform. It is as if the City Council and the Mayor hope the DOJ will relieve them of any real responsibility for solving the problem. If the solution is based on the DOJ recommendations and that solution fails, they can hide behind the DOJ’s skirt and say, we did what they said we should do.

However, Chicago’s reliance on the DOJ to fix the CPD is misguided. The process works like this. The DOJ investigates and publishes its findings. It enters into an agreement with the city in question to implement a series of changes. If the city fails to comply with the agreement, the DOJ sues in federal court. At that point, a federal judge may or may not appoint a monitor to oversee the implementation of the agreement.

The primary problem with this approach is that once the suit is terminated and the monitor is released, the police department can simply go back to the way things used to be.

Sometimes, the police departments don’t even wait that long. Cleveland, Ohio, is a case in point. Cleveland has had two DOJ investigations. The first one began in 1999, and resulted in a consent decree that was implemented in 2004. That consent decree, however, did not require that a monitor be assigned. The Cleveland Division of Police (CDP) was trusted to implement the changes itself. The CDP was released from its decree in 2005, and by the end of that year, there were at least four fatal police-involved shootings.

It took ten more years before another consent decree was put into place in May of 2015. This time, a monitor has been assigned to ensure compliance. It should be pointed out that the shooting death of 12-year-old Tamir Rice in 2014 occurred while the investigation leading up to this latest decree was being conducted. That fact alone calls into question the effectiveness of DOJ investigations to deter criminal police activity.

This latest DOJ investigation cited “insufficient accountability, inadequate training, ineffective policies, and inadequate engagement with the community” as elements contributing to the CDP’s use of excessive force. However, the DOJ’s recommendations include that the police department is “required to rewrite its mission statement,” and “required to rewrite the use-of-force policy and have every officer trained.” Anything to address the “insufficient accountability” is simply not there.

Seattle entered into a consent decree with the DOJ in 2012. As a part of that decree, the Seattle Police Department adopted a new use-of-force policy. However, there is no mention of the consequences to be suffered if the new policy is not followed. Again, no accountability.

New York has also had two consent decrees. And New York’s decrees highlight another shortcoming of consent decrees in general. They tend to be narrowly focused. The two consent decrees in Cleveland focused on excessive use of force, as did the one in Seattle. The two in New York focused on profiling in the Muslim community, and stop-and-frisk practices among Blacks and Latinos. Both of New York’s decrees have monitors, so as long as the monitors are in place, the decrees will be obeyed. However, these decrees do nothing to address the systemic racist practices and attitudes in the New York police department, and provide no sanctions for the misconduct of police officers.

So now, what can Chicago expect from the DOJ’s investigation of the CPD? In all likelihood, it will reach the same conclusions reached by the Mayor’s Police Accountability Task Force earlier this year and the 1972 Metcalf report entitled The Misuse of Police Authority in Chicago. Both reports, authored more than 40 years apart, point to essentially the same problems in the CPD. Generally, the Task Force identified these problems as racism, a mentality in CPD that the ends justify the means, and a failure to make accountability a core value and imperative within CPD. In terms of recommendations, the DOJ will likely offer a new use-of-force policy or some kind of mechanism to incorporate community input or some rewarmed, Independent Police Review Authority-like body to handle civilian complaints. True accountability will not be addressed, guaranteed, because it never has been. Cleveland, Seattle and New York are testaments to that reality.